20 tracks with underscores, 60-second edits and stingers (select tracks below).

A charge through a mystical forest brings ultimate liberation. 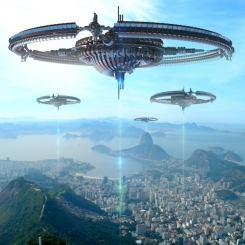 Millions of creatures drop from the mother ships as seldom-heard string articulations underscore their frantic scattering and ominous horns sound the alarm.

The call of the West draws thousands of settlers across vast, rolling plains and perilous mountains.

The End of Days

A frantic signal calls all to their positions as bombers take to the skies while under attack to ultimately destroy the advancing forces.

Forces amass across distant hills building to an ultimate conflict.

Please Note: Many tracks can be customized and are available for exclusive licensing, orchestration, or development into specific projects. For more information, please contact us.

Frenzied strings and bold horns build to a triumphat conclusion in this 30-second cue.

Available for exclusive license
All For Naught?

The Vigilance of San Francisco.
Late into the night, a young couple recounting their unfortunate childhoods is suddenly interrupted by a specatacular meteor shower that transforms the scene into a magical dance of courtship. Demo sung by Julie Garnyé and Matt Zarley. 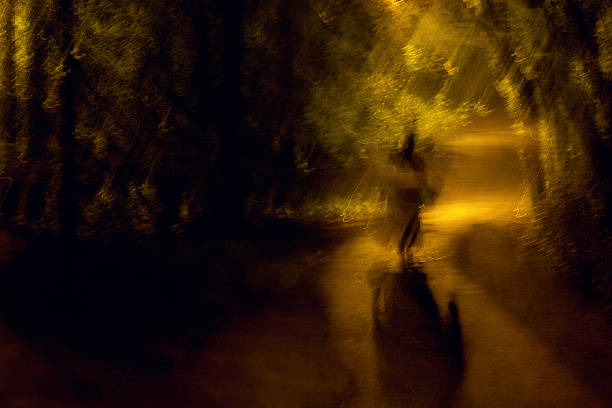 Mystery and suspense build in a world of unfamiliar gravity.

Available for exclusive license
Carol of the Bells 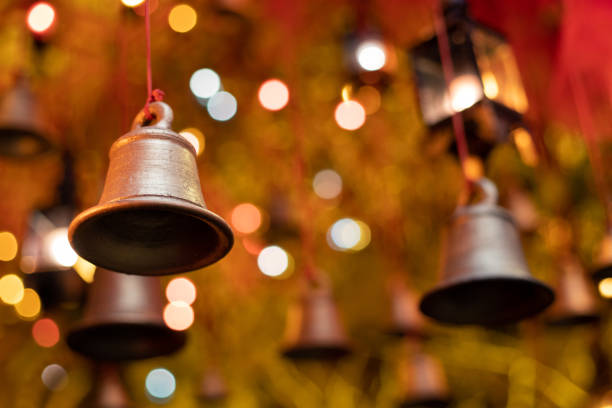 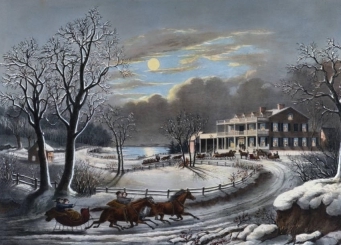 Piano solo in a traditional style - but with a story.

Available for exclusive license
We Wish You a Merry Christmas

Excerpts from a series of 30 tracks composed in a wide range of historical genres and styles.